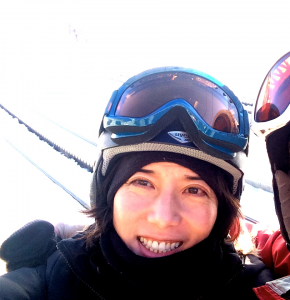 Research in the Lee Laboratory focuses on evolutionary responses to catastrophic environmental change, including biological invasions, climate change, and pollution (e.g. oil spills). Our research integrates evolutionary genetics/genomics and physiology in an ecological context in order to gain core insights into mechanisms that enable expansions into novel niches.

Much of the research centers on physiological and evolutionary mechanisms of adaptation during habitat change. With climate change, coastal waters of northern latitudes are becoming increasingly fresh, due to enormous volumes of ice melt and changes in precipitation patterns. In addition, many invaders into freshwater habitats originate from more saline environments, much more than expected based on transport opportunity of propagule pressure. What mechanisms allow particular populations to cross biogeographic boundaries into such radically different environments, when most cannot?

Current research projects include: (1) genomic mechanisms underlying adaptation associated with radical habitat change, (2) mechanisms of physiological evolution during habitat shifts, and (3) metagenomics of the microbial assemblage associated with the invading host. Most projects use the copepod Eurytemora affinis species complex as a model system. This copepod is among the most common and abundant metazoan species in coastal habitats, supporting major fisheries, such as salmon, herring and anchovy. This copepod has invaded freshwater habitats multiple times independently throughout the world and is experiencing salinity change due to climate change. Examining how this copepod evolves during these habitat transitions will allow us to understand how populations can survive during radical habitat change.